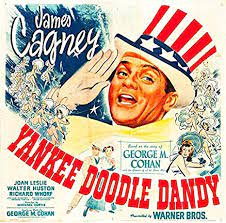 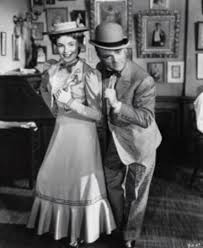 It’s hard for an old screen movie buff like me to talk about George M. Cohan without bringing up Jimmy Cagney. Cagney was to Cohan in the movie Yankee Doodle Dandy what George C. Scott did for General George S. Patton in the movie Patton.  But for those born closer to the turn of the last milennium than I was, a brief history lesson might be in order. 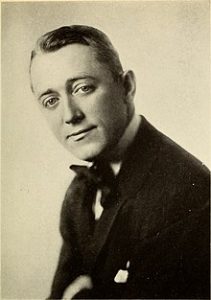 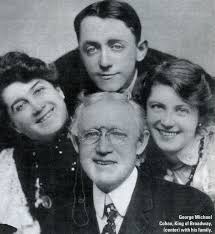 Beginning in vaudeville with his family he went on to write over 300 songs, many which would ring a bell even today: “You’re a Grand Ole Flag”, “Yankee Doodle Boy”, and “Give my Regards to Broadway,” among many others. 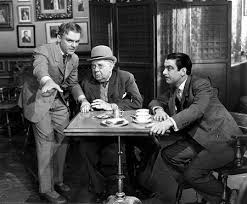 With his long time partner Sam Harris, Cohan wrote the stories, lyrics and  music performed in more than 50 plays. They helped create Broadway at the turn of the previous century and were the first to incorporate songs and dance numbers into musicals, not just for razzle dazzle but to further the story. Cohan encouraged and promoted a pure clean patriotism and love of country which, like now, was sorely needed in the face of world challenges – at that time the World Wars. 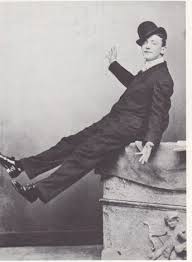 He was the first artisan of any kind to win the Congressional Gold Medal, bestowed upon him by President Franklin D. Roosevelt for boosting American troop morale with his songs, particularly with “Over There”. 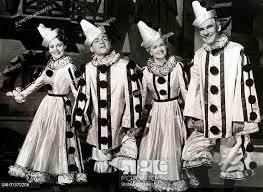 His songs and stories helped reinforce and unite Americans throughout two World Wars, delighted Broadway attendees for decades and added to the heritage of Americana just as Norma Rockwell did with painting, Aaron Copeland did with music, and John Wayne did with movies. 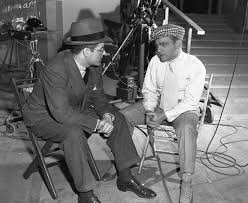 Jimmy Cagney was an actor whose length and breadth of performances spanned from gangster to comedian. He established the bad boy thug in The Public Enemy, White Heat and Angels with Dirty Faces so thoroughly and forcefully that 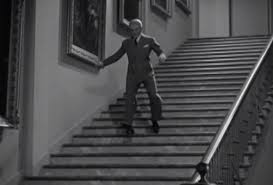 many people do not know he was an accomplished “hoofer” right up there with Gene Kelly and Fred Astaire. 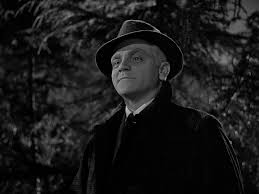 Yankee Doodle Dandy is an old school heartwarming slice of American apple pie, the likes of which is lacking in our lexicon of cinema today. This song and dance banquet is a lighthearted and often intimate portrait of this American hero and brilliant raconteur who epitomized the American spirit as much as Patton did the American will to win and sacrifice in the name of worldwide freedom.

Yankee Doodle Dandy follows Cohan from his days with his family on the vaudeville stage, his partnership with Sam Harris, his marriage to his devoted 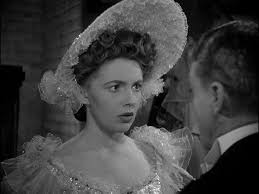 wife and stage partner Mary, and his indefatigable devotion to his family and his country. 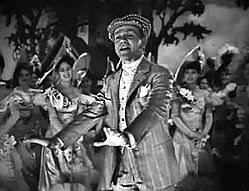 Movies like Patton, The Patriot, 1776, Sergeant York and The Longest Day are brilliant films whose legacy is in honor of blood spilled by our self-sacrificing soldiers for the establishment and continuation of our Independence. 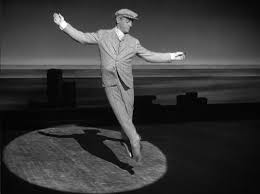 But also give a thought to Yankee Doodle Dandy, a gentler movie about a gentler time whose strength of character, patriotic resolve, firmness of character and courage manifested itself in songs intended to comfort, inspire and honor those same brave American battle field heroes. 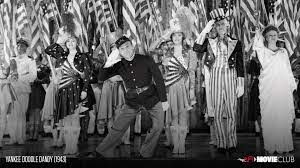