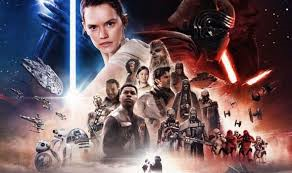 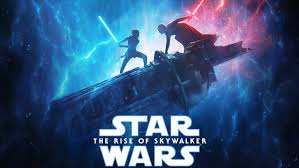 AUDIO OPTION OF STAR WARS: THE RISE OF SKYWALKER REVIEW 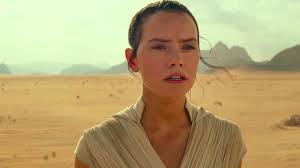 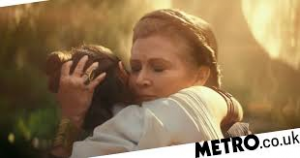 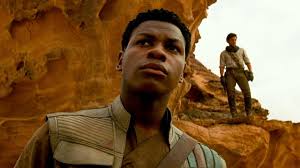 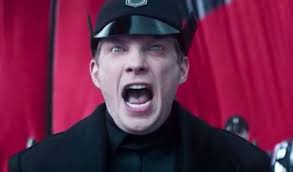 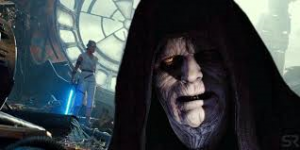 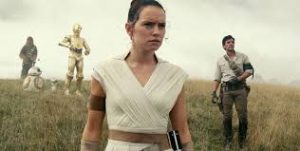 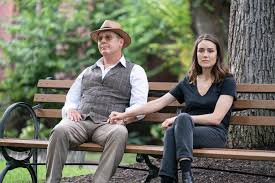 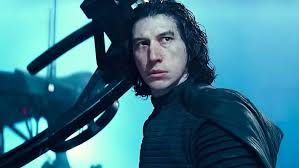 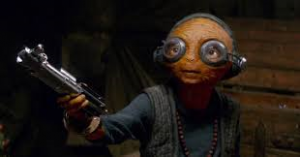 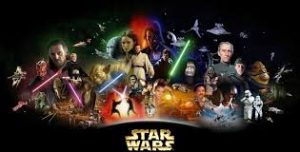