AUDIO OPTION OF ARTICLE “IT’S NOT THE THREE TENORS” 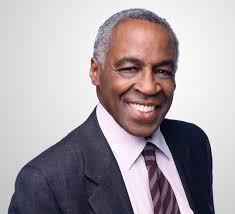 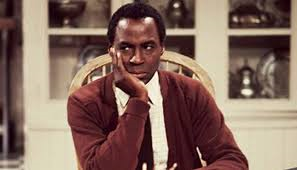 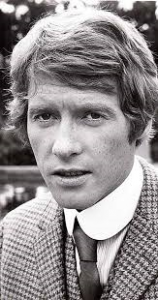 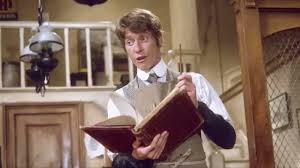 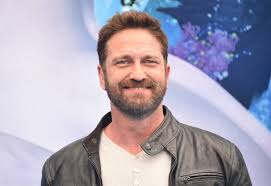 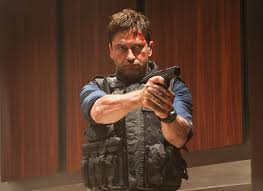 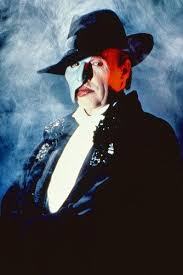 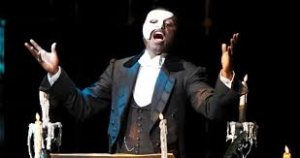 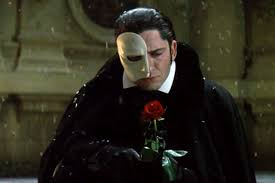 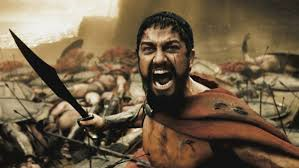 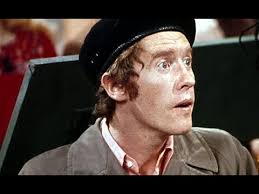 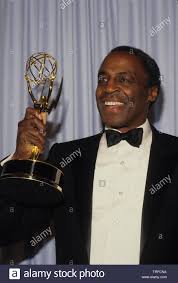 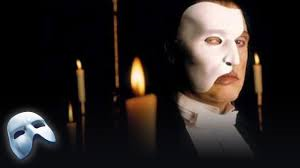 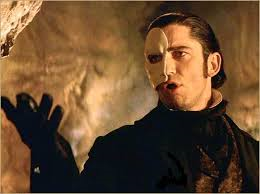 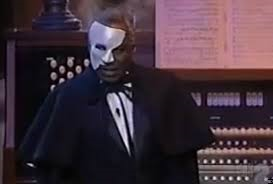 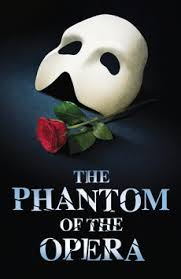