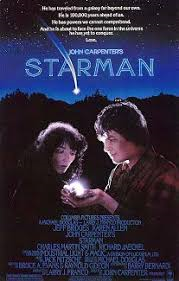 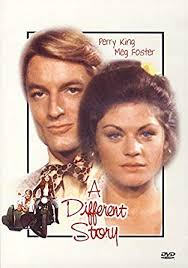 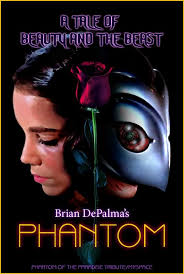 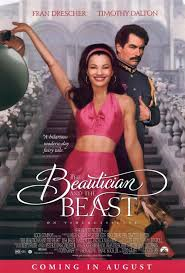 AUDIO OPTION FOR MY ARTICLE ON VALENTINE’S DAY 2020 MOVIES: VIDEO VARIATIONS TO VIEW WITH YOUR VALENTINE

Four delightful “off the beaten track” love stories for adults.

More for the adult crowd because of scenes, in the various movies, of: unmarried intimacy, open discussions of alternative lifestyles, drug abuse, cartoon violence, and some profanity.

Despite my friend’s assertion that every movie can be described as a “love story with a twist” there really ARE some love stories…with twists. And I’m going to recommend four of my favorites: a cult sci fi classic, a pinnacle of political incorrectness, a bizarre rock opera, and a more traditional rom com.

There are two Jeff Bridges. Most people know him now for his roles as the rough tough cowboy in movies like Hell or High Water, R.I.P.D., and Kingsman: The Golden Circle. 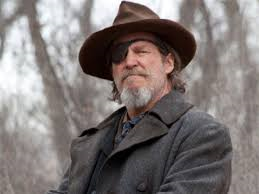 But long before Bridges was old enough to step into John Wayne’s shoes as the eye-patched Rooster Cogburn in the Cohen’s Brothers truly and brilliantly inspirational remake of True Grit, Bridges was more male model than macho with a mustache. One of these gentler outings, in particular, rose above the rest as a sci fi cult favorite – Starman.

Karen Allen (Raiders of the Lost Ark) is Jenny, a young, deeply grieving, widow living alone out in the country. An alien space ship crashes near her home.

The surviving alien force (Bridges) grows a living breathing body from the DNA of her deceased husband, then persuades her to drive him to an unknown destination with SETI hot on their heels. 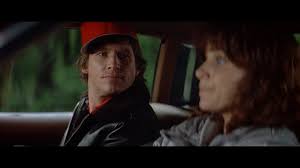 but with enough sci fi to keep the nerd in your relationship engaged in the story.

Now here’s a movie to truly infuriate the politically correct. And if that is not enough incentive for you…well it should be. A Different Story IS just that. Unique. You’re not likely, especially in this quick-to-be-offended liberal mentality culture, to find another one like it. 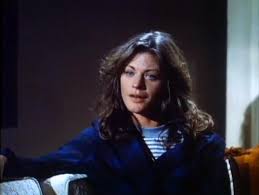 Meg Foster is Stella, a successful real estate agent who takes in

Albert (Perry King), an acquaintance, when he loses his job. They begin to become fond of each other as Albert becomes her house cleaner and live-in chef. The “different” part is that Albert is gay and Stella a lesbian. 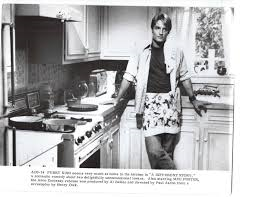 But when Albert, who is from Belgium, is threatened with deportation, Stella marries him and they manage to fall in love. 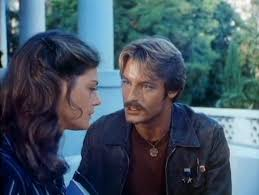 This is where the real story begins as they learn to tread the waters of a normal marital relationship with all of its acmes of joy and pitfalls of mistakes. 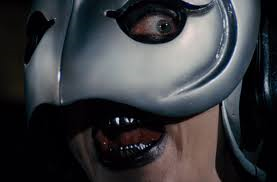 And now for something REALLY different. For those of you under 50 who are probably not aware that a diminutive musician/actor/singer/writer named Paul Williams penned most of the award winning and Top 40 pop tunes of the 1970’s and 1980’s, this is a one-of-a-kind.

You’ll either love or hate this comic rock-horror-musical, loosely based on Faust and Phantom of the Opera. As Hail, Caesar! took a broad affectionate jab at many established film genres, 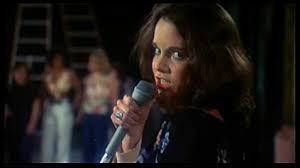 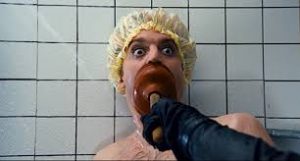 Phantom is populated with a number of actors who MIGHT be vaguely familiar, 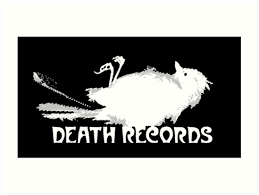 INCLUDING the voice of 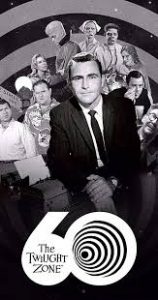 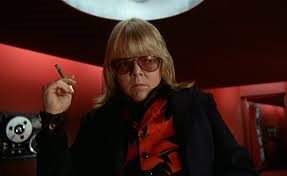 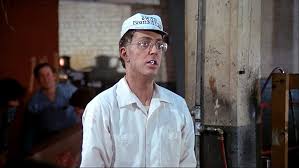 William Finlay is Winslow Leach, the frustrated composer of a cutting edge rock opera who is unjustly thrown into prison by Swan. 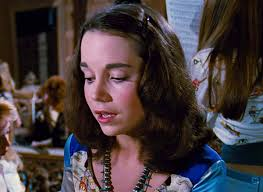 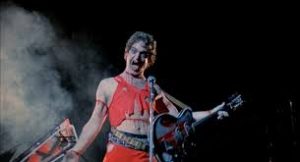 Gerrit Graham is Beef, the hilarious scene stealing heavy metal rock star whose tough on-stage persona is the complete opposite of his off-stage proclivities.

The music, all by Williams, is a series of diverse genre, very catchy songs which fit into the venue of this rock-scene story as rehearsals for, and stage event performances of, Swan’s new hit musical. 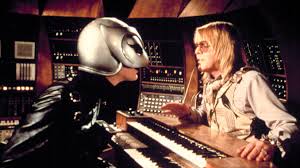 Everything was written by Paul Williams. The story is, at turns: tragic, funny, creepy, romantic, grotesque, and philosophical, occasionally all at once – walking a VERY thin tightrope between slapstick comedy and Gothic drama. 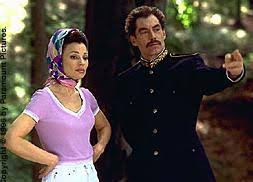 Combine The Odd Couple, Beauty and the Beast, The King and I, and The Sound of Music (without – uh – music), make it a comedy and you have this delightful, funny, charming and (mostly) family friendly movie. 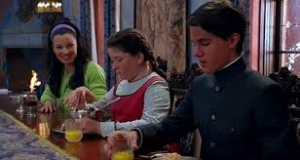 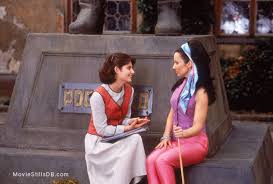 Fran Drescher is Joy Miller, a hair dresser who, mistaken for a science teacher, is hired to be the nanny and tutor to the children of President Boris Pochenko, an Eastern European dictator (Timothy Dalton). 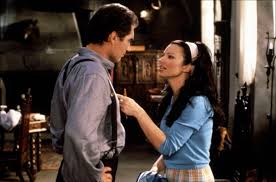 The yin and yang of the New York comedienne Drescher with the classically trained Shakespearean Dalton blend with adorable chemistry in a perfect example of that old saw about opposites attracting.

So there’s my list for this year: a sci-fi, a twist, a rock opera, and a rom-com. But no matter the movie you pick, remember to watch it with someone you love. 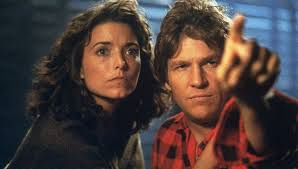 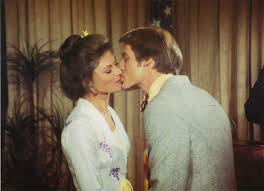 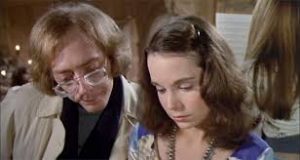 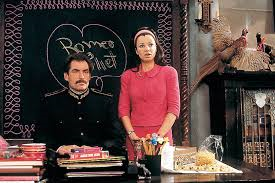