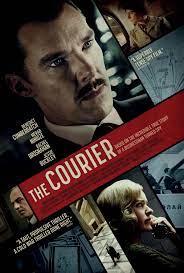 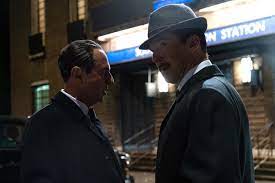 Breathtaking look at the true story of two ordinary men on opposite sides of the Iron Curtain who risked everything to save our world from mutual nuclear annihilation in the 1960’s.

Not appropriate for younger children because of the brutal look at Communist treatment of political prisoners, but should be an eye-opening experience, and educationally required, from high school age up.

1985, before the Berlin Wall came down, before Reagan finally broke the will of the Communist Politburo, and when the possibility of nuclear war was still a reality, Sting released a song called “Russians”. It’s Slavic melody and haunting lyrics evoked the almost-prayerful lament: 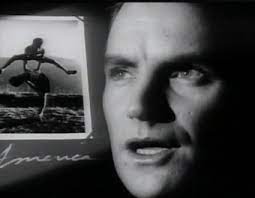 Mister Khushchev said, “We will bury you.
I don’t subscribe to this point of view.
It’d be such an ignorant thing to do —
If the Russians love their children too.”

The music video is here: Russians.

The height of the Cold War was the terrifying and infamous Cuban Missile Crisis of October, 1962. Russia’s imperialistic, trigger-happy, Communist leader Khrushchev placed nuclear missiles on our doorstep, in their political satellite and lackey, Castro’s Cuba. This event precipitated our then President, JFK, to threaten the necessary military response. The Cold War did NOT get hot and The Courier, directed by Dominic Cooke (The Hollow Crown series), recounts how that came about and about to whom we should be thankful.

In the 1980’s, even into my 20’s, I remember having nightmares wherein I would hear bombs whistling towards me KNOWING I was about to die and praying the most intense Hail Marys of my life only to wake, thankful that “IT” had not happened — yet.

The Cold War was eventually won, the Berlin Wall came down and the idea of an imminent nuclear exchange with Russia became a historical footnote and warning. 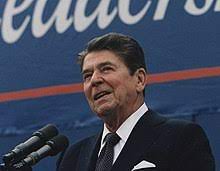 The defeat of Communist Russia came about due to a felicitous combination of events, especially: President Reagan’s hard line stance against the Communists and outspending the Russians in the war effort, (see the “Strategic Defense Initiative” also known as the “Star Wars Program”, a plan Reagan initiated to prevent what he saw as an insane “suicide pact” between America and Russia), and Reagan’s cultivating good relations with Russia’s Gorbachev.

BUT that happy outcome might never have had an opportunity to come to fruition, may have been lost in the radioactive ashes of our lost civilizations, had it not been for the efforts of two men, one on either side of the Iron Curtain, Greville Wynne and Oleg Penkovsky, who formed an unlikely friendship and laid the groundwork for that eventual permanent detente.

In 1960, Greville, an ordinary businessman who frequently traveled and made deals in the Slavic areas, was recruited by MI6 to pose as Penkovsky’s Western business connection and retrieve information from him.

The film, in a script written by Tom O’Connor, whose most notable writing effort to date was the very watchable comedy The Hitman’s Bodyguard, (my review here) evokes, accurately, the grim spectre of nuclear war which hung over everyone for decades. 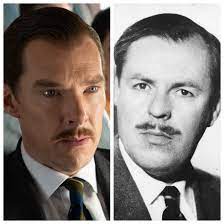 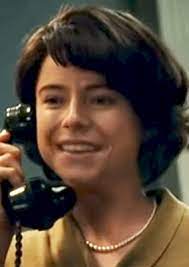 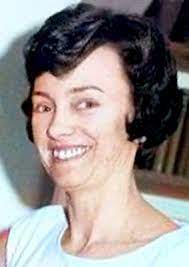 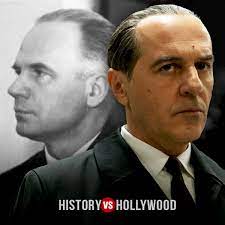 Merab Ninidze (Bridge of Spies and Homeland) as Penkovsky; 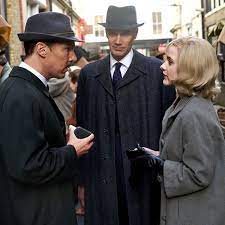 Rachel Brosnahan (Blacklist) as the CIA operative, whose Emily Donovan is a composite of people, including the wife of a British Visa officer; and Angus Wright (Father Brown series, Iron Lady, The Crown series), who plays Sir Dickie Franks, Donovan’s British MI6 counterpart and the man who, in the movie, recruits Greville, (but who, in fact, claims not to have had anything to do with Greville’s recruitment).

The acting is excellent. Often, as appropriate in a spy thriller, what is NOT said can speak more volumes than what IS said. Both Ninidze and Cumberbatch do this masterfully, wherein: a facial twitch, a break in eye contact, body language, all inform their characters’ personalities as well as express both what they are saying and what they are trying NOT to say.

The soundtrack by Abel Korzeniowski is symphonic, masterfully reflecting the characters’ interactions. The string section functions like a musical telepathic connection, placing you in the center of the characters’ emotions: deep bass cellos underline the depression engendered by grim Russia, light violin phrases dance staccato in imitation of frantic typewriters or quickly ticking clocks to heighten stress. Another passage is reminiscent of waves on an ocean as dangerous options are tossed back and forth between the players. An almost whimsical and comical circus tune is background for the scene in which Greville is informed by his friend that, not only is he a spy, but wishes to recruit Greville, underlining the gob-smacked way Greville must have felt.

The cinematography by Sean Bobbitt is excellent – dark and foreboding throughout but never obscuring even the smallest visual detail of the story. Bobbit successfully accomplishes what the cinematographer Chung-Hoon Chung failed to accomplish in, coincidentally, another Cumberbatch movie – Current Wars (my review here). Wherein, Chung’s lighting techniques attempted to be period but effectively were simply so DARK they prevented the audience from seeing what was happening, Bobbitt’s style, in The Courier, manages brilliantly to both paint in dark political pallet colors of the 1960’s and, simultaneously, makes every scene crystal clear.

As the story is written, the catalyst for Penkovsky’s decision to release massive amounts of information  to the United States was a desire, yes, for his children to live in freedom and not under the crushing thumb of Communism, but more immediately, for his children to simply SURVIVE, to NOT have to face the prospect of death by radioactive fallout or nuclear incineration.

While it’s, obviously, no spoiler to tell you their efforts were successful in preventing the Cuban Missile Crisis from precipitating a nuclear holocaust, how they did it is a fascinating journey. We should know our history or be doomed to repeat it. And tribute should be made to the men who offered everything they had and were to pave the way for this 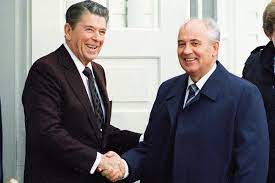 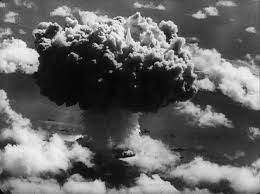 — for the love of their children.

May God bless and rest their souls.