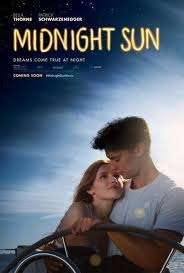 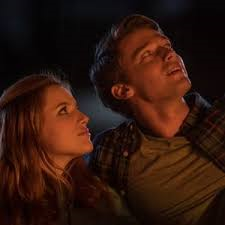 Midnight Sun is a great first date movie about genuine love through commitment between two lovely young people despite challenges and tragedies.

Appropriate for anyone but younger kids would get bored. 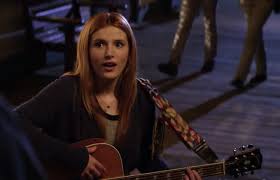 Midnight Sun is a movie about two star-crossed lovers. A cliched term to be sure but in this case quite literally true. The star in question being our own Sol at the center of our solar system. The story is about a young lady, Katie (Bella Thorne – talented actress and singer) with XP, xeroderma pigmentosum, a rare but real genetic disorder wherein the sufferers are unable to repair DNA damage caused by UV radiation. XP makes even brief sun exposure life threatening from cancer and neurologic cascades. Any variation of XP occurs in only 1 of 250,000 people. The extreme kind necessary to the plot that Katie has is 1 in 1,000,000 and only 40% live beyond 20.

The acting is good. Ms. Thorne as Katie is quite adorable and has an excellent singing voice. Katie lives with her widowed father, Jack. Jack is portrayed by Rob Riggle, the real life American hero who I last saw in 12 Strong. 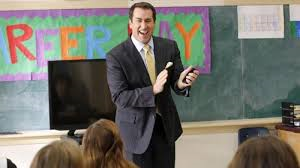 Riggle's performance of Jack is a kind, gentle but appropriately protective homeschooling dad. (As Katie walks out the door for the evening to play guitar at the train station in her small home town he playfully reminds her to text him when she gets there and that if she is not home in time he will be going down there and making Youtube history with a Why One Should Not Break Curfew video.)

Her best, and pretty much only regular, friend is

the typically teen-emotional and humorously dramatic Morgan (Quinn Shepherd) who hangs out with Katie and works in a local ice cream parlor.

Katie has had a crush on a young man,

Charlie, (Patrick Schwarzenegger – you guessed it, the progeny of Dad Arnold and Maria Shriver) that she has watched walk, skate and bike by her house every day for the last 10 years.

The movie deals with the fall out that occurs because of XP to Katie, her Dad and all those who care about her. This sounds like it could be depressing. In fact it's not. It's quite funny and delightfully charming. The young people involved seem very familiar to me. 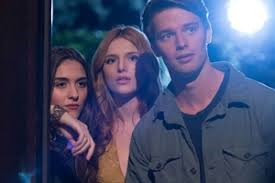 They remind me of our homeschooled kids and their friends.

They're open, intelligent, honest, genuinely caring, subject to the normal foibles relating to hormones and impatience with the world to which any normal teenager is subject. These kids are portrayed as creative and wonderful young people with tremendous promise.

Because of Katie's condition and some natural shyness she is homeschooled, and aside from Morgan, lives a quiet sequestered life with her dad, writing music behind heavily tinted windows. The night of her graduation she goes out to play guitar at her favorite train station. Charlie hears her, they meet and the rest of the story is about their relationship.

The love story is certainly a wonderfully acted, well written but traditional tale which has been played out many times: 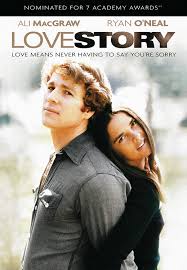 Jenny and Oliver in Love Story, 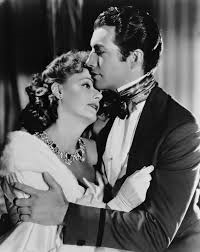 Camille and Armand in Camille, 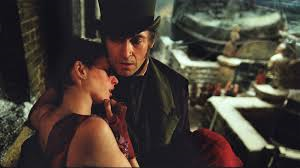 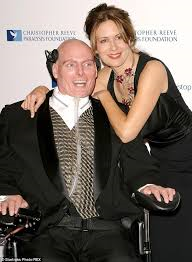 Christopher Reeves' wife stood with and for her husband after he was paralyzed following a devastating fall from a horse, 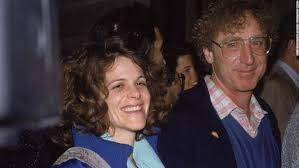 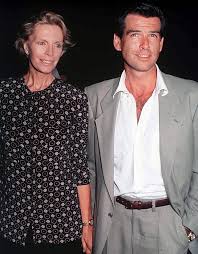 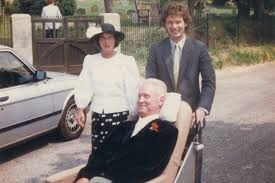 Diane Cavandish kept her husband alive and thriving for 36 years longer than predicted after he contracted polio. 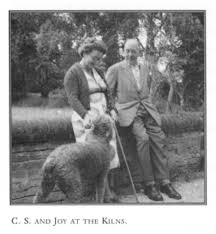 CS Lewis married Joy Gresham knowing she had terminal bone cancer. And I am sure that everyone reading this blog knows of or has personally experienced a private example of this kind of self-giving love. My own mother cared for my father at home through his terminal illness.

Midnight Sun is a cinematic personification of Corinthians Ch 13: "…Love…does not seek its own interests…It bears all things … endures all things." I only wish Midnight Sun had more overtly acknowledged a basis in theology and an acceptance of God's Will. The closest we get is when Jack takes a picture of Charlie and Katie and requests humorously that they leave a little space for the Holy Spirit.

This is a story of real love. There is a moment in the musical 1776 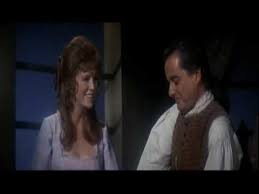 when Abigail Adams reminds her husband, as he is experiencing a rare moment of low confidence, that one of the things she most loved and admired about him was his commitment. Charlie, in Midnight Sun, had lost his swimming scholarship because of an injury and wanted to give up. Katie reminds him to persevere and to re-commit to what he has worked so hard for, for so many years. 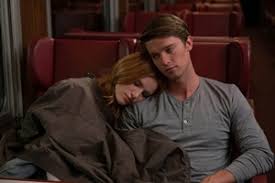 Charlie, in turn, commits to Katie despite all the obvious obstacles, loves purely for the limited time they have and opens doors for her singing talents she did not think possible.

There is no easy resolution to a story of a young girl with a terminal illness. But there is a lot positive to be taken away from an example of commitment to a relationship despite the fears of the unknown – much like a marriage.  Nothing untoward happens, the boy is trustworthy and the father watchfully gives his blessing to their relationship. There is no gratuitous acts of casual sex as in other movies like The Fault in Our Stars where illness is used as an excuse to gratify yourself with someone else. And although these young people in Midnight Sun have but a brief time together, these characters, as written, demonstrate the kind of sacramental commitment one would pray for in any young couple.

Every one of the main characters is created as a powerful witness to the altruism in true love. Katie never complains or bemoans her fate. She is, instead grateful for what she has and her main concern is always for the people around her – she worries about her father's future lonliness, Charlie's scholarship and her best friend's budding romance. 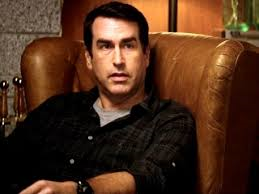 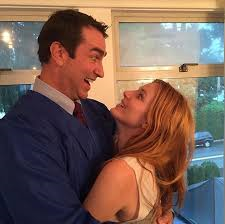 to that end never lets her know how devastated he really is but is the rock to which she can cling. Charlie only thinks of ways he can be strong for Katie and bring her comfort. These are good kind people.

CS Lewis wrote often of the problem of pain – why do bad things happen and the answer is always – to bring about a greater good. Midnight Sun implies this – that even in the darkness you can bring your own light with you. 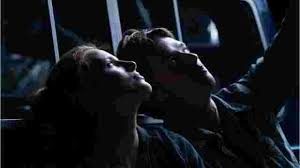 Katie is the Midnight Sun that radiates joy and inspires love in everyone around her through her gratitude for every day she has and in her genuine love of others.

There are no guarantees in life or in love. No one knows the hour or the day that God will call us home. And when we choose to love we step out on a limb in faith. All one can do is to commit to stand by those we love for as long as we are permitted. The script writer of all these lovely characters understands that and presents us with a beautiful example of what committed love should be. Not for gratification. Not for what you can get from the other person, but an altruistic self-giving love that lifts up and encourages the other person to strive for worthy dreams and to accept what God gives you after you have done your best. As Jack explains to Charlie – what you end up with is an understanding that everyday is a gift. I wish Jack had added the two words "from God," but there is nothing in the movie that would deny that truth either.

There can be no more stark contrast than between the altruistic "other"-focused genuine LOVE in Midnight Sun and the extreme self-gratification masquerading under the guise of the word "love" in movies like Love, Simon. Movies like Midnight Sun inspire us to aspire – encourage people to be more and stronger and more courageous than they might otherwise think possible for those they truly love: to sacrifice, forgive, accept and be grateful. 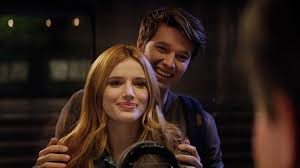 For a positive and real/reel example of what young romantic LOVE should be – go see Midnight Sun and avoid the garbage that fakes it.