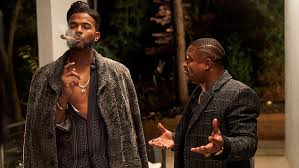 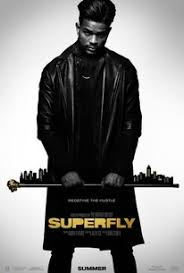 Remake of a bad 1972 movie of the same name which lionizes a drug dealer.

Coined by the French critic Nino Frank in 1946, the dictionary defines a "FILM NOIR" (literally French for "film dark") as: a style or genre of cinematographic film marked by a mood of pessimism, fatalism, and menace. This title applies to such movies as: 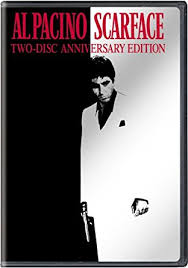 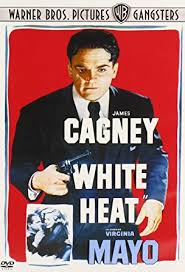 Strangers on a Train. In all of these movies, superior by several factors of ten, there is a cautionary tale in which we expect the protagonist of questionable motive and character to get his comeuppance through repentance, death, prison or some combination.

Not so with Superfly.

It is a bewilderment to me why someone thought remaking a particularly bad movie from the 1970's was a good idea. But they did. 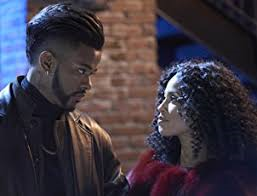 This year's Superfly is an exact replica of the movie from 1972. The original Super Fly's iconic, though dated, funky, Motown music by Curtis Mayfield was the only thing that could even marginally recommend it and is a certainly better soundtrack than the excessively profane, garish, unnecessarily loud, repetitive technopop nonsense that prevades the 2018 version. Although admittedly, the 2018 version has much higher quality production values and slightly better acting, the story, and a goofy choice for the lead character's hair, remains precisely the same.

The story, written by Alex Tse and directed by Julien Christian Lutz who, understandably, goes by the pseudonym Director X (I would not want my real name on this piece of trash either), revolves about a young man who goes by the name of 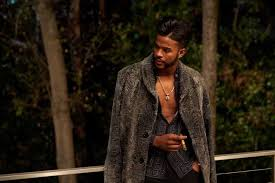 Youngblood (so dubbed because he was the youngest of his gang when he was a kid) Priest (because he wears a cocaine spoon in the shape of a cross), also inexplicably known as Superfly (Trevor Jackson). 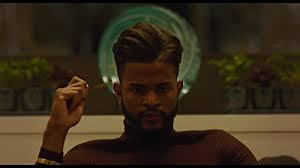 Superfly sports a hairdo, of which he is inordinately proud, 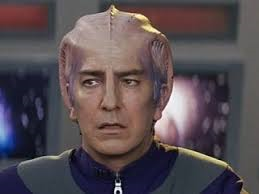 which bears a comedic and distracting resemblence to the skull piece worn by Alan Rickman's Alexander Dane in Galaxy Quest.  Superfly is also the leader of one of several cocaine dealer gangs in Atlanta. 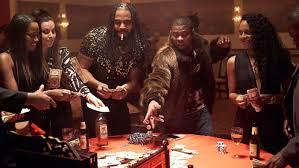 He plans on one final score to fund his retirement. All the gangs co-exist in relative peace until one day Juju (Kaalan Walker), a member of the 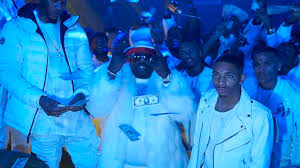 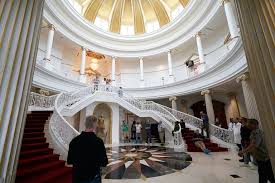 white EVERYTHING), inexplicably becomes jealous of Youngblood's money and women, despite the fact Juju's own boss assures him that he has all the money and women he could possibly ever desire. 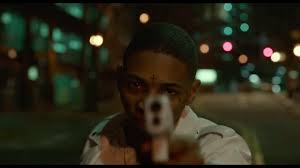 When leaving a strip club one night Juju picks a fight then takes a pot shot at Priest, misses and hits a bystander. This starts a chain of events which will ultimately lead, after a labrynthian trail of carnage and graphic sexuality, to Youngblood getting everything he wants. During the course of the movie his best friend, 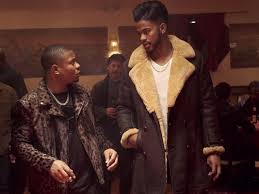 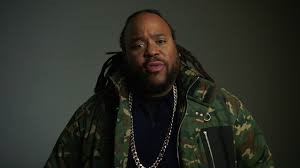 Freddie (Jacob Ming-Trent), Youngblood's enforcer killed, and the Snow Patrol wiped out. Youngblood ingratiates himself with the corrupt Mayor of Atlanta by plying him with cocaine and 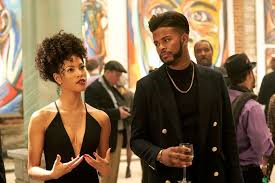 his own girlfriend. Youngblood also betrays 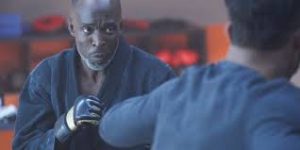 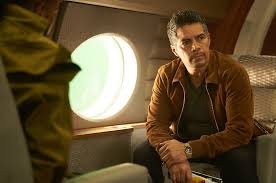 Youngblood gets all the parties with whom he has done deals to turn on each other, LOTS of people get killed, after which Youngblood buys a yacht and sets sail in luxury with his surviving girlfriend. Not that any of the "victims" in this travesty have clean hands, but instead of a protagonist, Youngblood is more of a very clever King Rat standing on a pile of corpses, including, but never ever mentioned, his cocaine snorting customers.

In short, we have a drug dealer and thug who has made millions by destroying the lives of untold thousands of other people, who gets away with a lifetime supply of sex and money.

In a previous blog I exposed 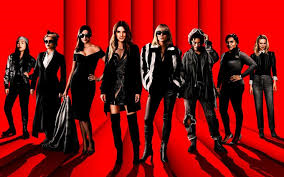 Ocean's 8, in which we are supposed to side with a group of career criminals who steal, destroy and sell priceless historic jewelry from a donation-funded museum, in order to fund their own private vanity projects.

Both Superfly and Ocean's 8 ask the audience to applaud the "cleverness" of egotistic, sociopathic criminals, who harm the innocent and whose only "virtue" is that we see the proceedings from their point of view. The appalling parade of immoral, ruthless, selfish activites we are expected to cheer on in both cinematic obscenities is nauseating and offensive. If you are curious about the plot just read the wikipedia.org version of Super Fly from 1972 and you will get a pretty detailed idea of what the 2018 movie is about. Don't bother to watch any of them.

Cast and crew of all three movies should be ashamed of themselves. Keep your children away from these toxic movies.