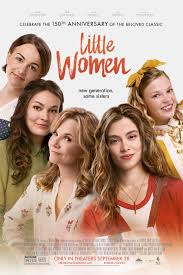 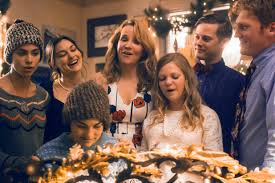 Everyone. Anyone. All ages. Please go, bring friends. 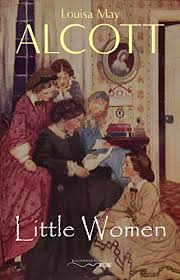 We know this story extremely well, inside and out. I’ve read the book. I’ve taught it as part of our curriculum several times over the span of homeschooling six kids.  I have seen a number of filmed versions including the appalling one where 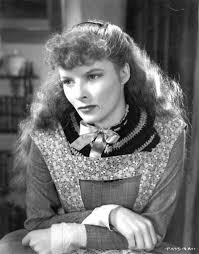 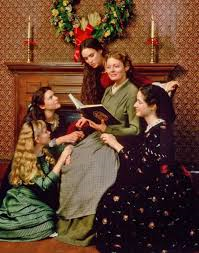 Susan Sarandon as Marme. Our family was IN the danged play at our local community theater 12 years ago. My second oldest daughter played the lead, Jo, and the rest of our family either had parts on stage, behind the scenes or were present for every rehearsal cheering their siblings on. We’ve incorporated lines and expressions like "love lornity" and how French is a "silly slippery language" from the play into our traditional family sayings. Shoot, with four girls of our own, there were times I've felt as though we were LIVING scenes from Little Women…but I had never truly appreciated the story of Little Women until I saw this 2018 modernized film.

Little Women, marking the 150th anniversary of the publication of the source book, has been refurbished to modern day and is arguably one of the best movies I have seen in years. The film makers have adapted this Civil War era story to the 21st century with the same skill as the 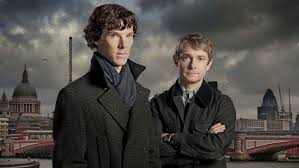 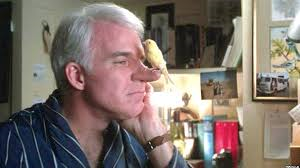 Steve Martin refreshed Cyrano de Bergerac into the whimsical Roxanne – that is to say with both seamless, creative invention and great respectful affection for the source material. It is a testament to the timelessness of the concepts foundational to Louisa May Alcott’s novel that it translates so well, but it is the talent of the gifted screenwriter Kristi Shimek, newbie director Clare Niederpruem and the actors that makes it blossom onto the screen.

For the benefit of anyone suffering the misfortune of not being familiar with the story, the premise of Little Women follows Jo March from childhood to womanhood as she and her sisters grow and mature together in the warm embrace of loving parents and stalwart friends through joys, embarrassments, mistakes, misunderstandings, and the other comedies and tragedies of life.

For those who are blessed with a familiarity of the subject, rest assured the writer and director have a love and respect for the material. The tale has not been changed by the displacement in time, but is transformed into an image more familiar and therefore more accessible to 21st century audiences, without altering a single iota of character development, story arc, or theme. 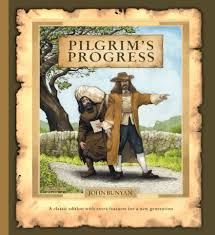 John Bunyan’s famous Christian allegory, Pilgrim’s Progress, is as notable here as it was in the original script and novel, forming the underlying themes of passage from human frailty and sin to redemption, suffering the travails of life with forgiveness, courage, and love. Instead of the Civil War, the father is deployed overseas. 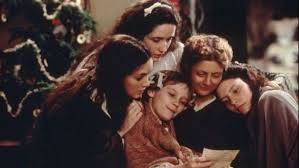 Instead of letters they have Skype. 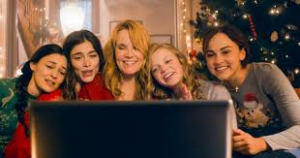 The charity the original characters perform for a starving mother and children next door is done at a homeless shelter. The children are homeschooled and the social faux pas are appropriately updated to reflect the unwiseness of modern youth. As many lines as can be are pulled directly from the book, but updates, where needed, are appropriately made.

I’ve known Lea Thompson was a fine actress ever since I first saw Back to the Future at the theater in 1985. I was floored to discover, some 20 minutes into the movie when Marty goes back to the past, that 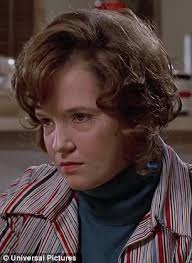 the same woman who played a dowdy, overweight, burnt out, disillusioned and embittered alcoholic was NOT in fact 50 years old but a 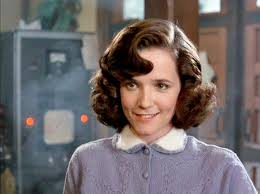 brilliant little 24 year old actress who nailed the tragic first version of Lorraine in the opening scenes of that now famous movie. 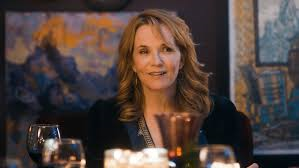 She hits the bull's eye again in Little Women as Marme, the gentle, warm and archetype maternal figure of the March family.

I was honestly not familiar with any of the other cast members before seeing this Little Women. Most harken from TV shows and B movies, but every one of the performers is not only tremendous in their roles, but fit into and shape their characters so perfectly I will have difficulty ever thinking of these March family members and friends as anyone but them (with the except of our own family members, of course). 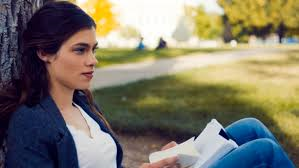 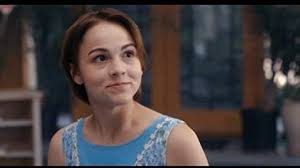 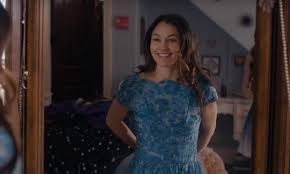 Melanie Stone is lovely as Meg, wanting nothing more than to be a wife and mother. 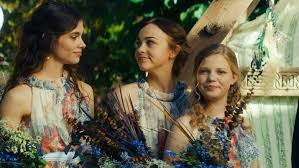 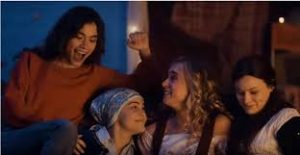 Taylor Murphy playing the younger and older Amy, respectively, do a great job of the self absorbed and easily smitten youngest sister without losing Amy’s vulnerability.

anxious to join a family. 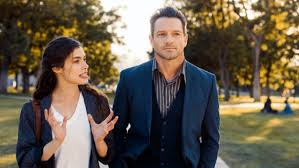 Ian Bohen as the caring and insightful Professor Freddie Bhaer, 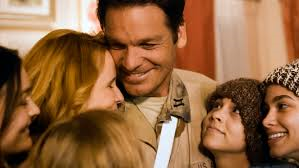 Bart Johnson as the warm and loving Papa March, 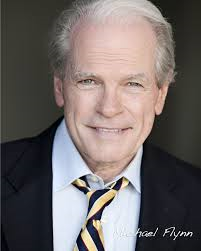 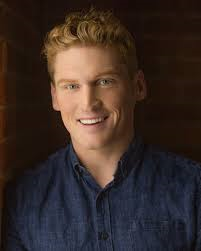 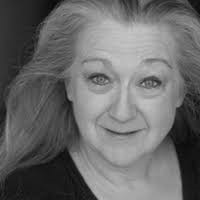 Barta Heiner as Aunt March and even Goober the cat contribute their support to this brilliant and beautiful film adaptation for the contemporary audience. 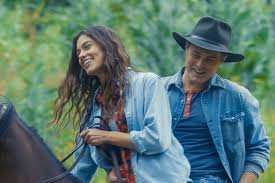 The dress and sets are simple and fit the time and place of a family of well cared for and spiritually sound young women. The sweetly fitting soundtrack is decorated with modern day songs which accurately reflect the needs of the film's moods. 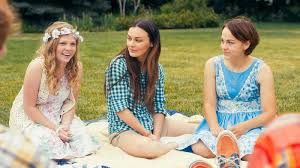 Most of the action takes place in and around the March and Lawrence homes. The filming style is of flash – backs and forwards – as time moves on and memories are rekindled by events in Jo’s dynamic present. 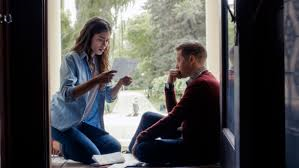 And I really enjoyed the cinematically creative and tasteful way Ms. Niederpruem conveyed the passage of time. 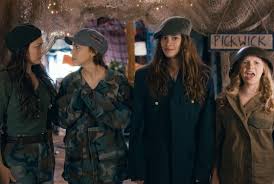 Go see this wonderful version of Little Women. Read the book either before or after…or both…and gain a fresh new appreciation for this enchanting, inspiring and enduring tale of spiritual growth, family strength and the power that love and faith have over the buffets and trials of life. Bring Kleenex. 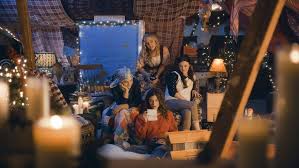