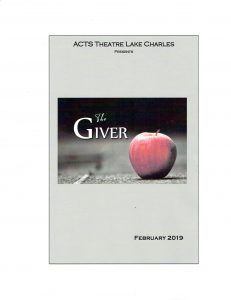 Dystopian, cautionary tale of the quietly, dysfunctional society, which has chosen the security of “Sameness” over independent thought, strong emotions, or variety, and the boy tasked to be the new “Receiver” of all the memory experiences everyone else has rejected.

Appropriate for any and all ages but the sophisticated concepts and deliberately monochromatic presentation may be unengaging for younger audience members. 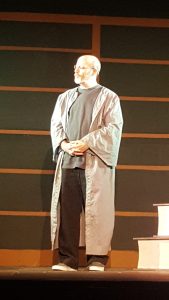 The Giver, is a societal fiction parable based on the children’s novel of the same name by Lois Lowry, which follows the character arc of a boy named Jonas. Jonas, played by Abram Conner, lives in a society which has rejected individuality and Free Will for the unquestioned “security” of Sameness. They believe that to be given a choice is to risk making a mistake and enduring pain. 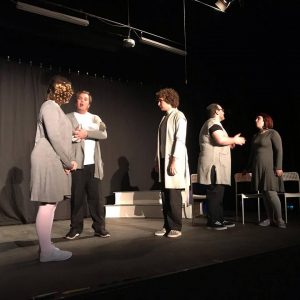 To that end there are no strong emotions, memories of anything except what needs to be known for their chosen jobs, or even color. Differences are not tolerated and those who fall outside of the exacting parameters of what is acceptable: 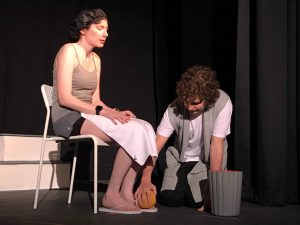 the old, the lame, the unhappy, even twins for the “confusion” they could bring – are relegated to Elsewhere by an unseen but loudspeaker commanding “Committee”. No one is to ask where “Elsewhere” is, there is no reference to any higher authority than the Committee, and God, as well as His gift of Free Will, by default, has been excluded as well. 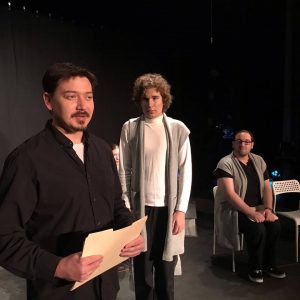 As a result, morality is what the Committee says it is and all acts commanded by them are accepted. A chilling thought with chilling consequences.

Jonas is surprised, (which surprise is apologized for by the Chief Elder), by being chosen as the next Giver. The Giver’s job is to hold, then pass on to the next Giver, the unwanted knowledge and experiences of the human race. 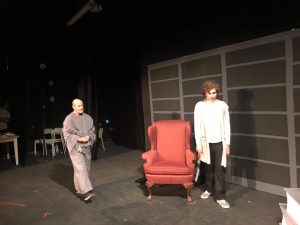 The Giver is an advisor to the unseen but unquestionably obeyed, Committee, providing them with perspective they do not have, when faced with situations for which they are unprepared. For example, his is the voice of reason to not shoot down a plane which has accidentally overshot their air space. 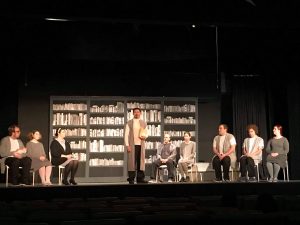 But while there is no violence or discord, there is also no mercy or love. Babies are produced by what one might consider “brood mare” humans and then assigned to a parental unit constructed and assigned by the “Committee”. No natural births or normal intimacies are permitted but routinely squelched with medication. Only Jonas and the Giver feel anything deeply. 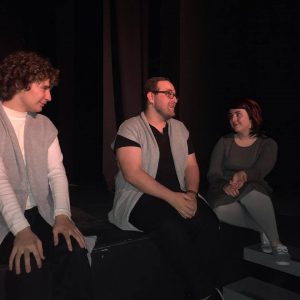 This is a brave and difficult to play to produce as emotions, interactions, and even colors are muted to beige and gray. 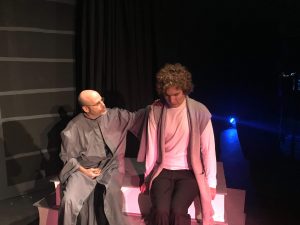 The only meaningful actions take place in Jonas’ mind as the Giver gifts him with memories of things like snow and hills, which have been eliminated with “climate control” and geographical obliteration. 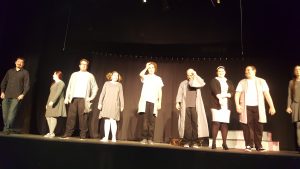 Director Kris Webster had the challenging task of creating a world without hues or music and few sounds outside of the actors subdued voices. 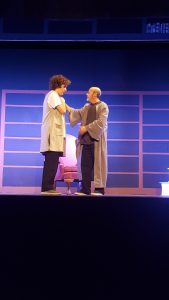 Only as Jonas learns of the world “before” does he emote or perceive color. 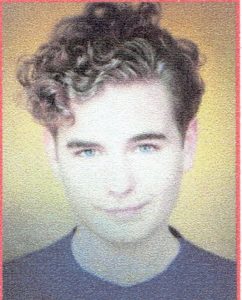 Abram Conner, as Jonas, carries a large load on his young shoulders as the primary conveyor of emotion and personal complexity, having to act out what neither the other characters nor the audience can see. 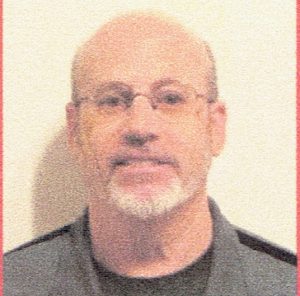 Scott Holtzman, as the Giver, is the weary voice of one who has been burdened too long with all the joys and woes in the troubled past of the world and functions as the one source of true fatherhood to Jonas. 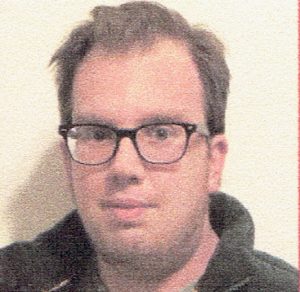 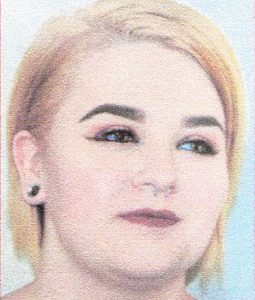 Taylor Novak-Tyler his chosen mother and 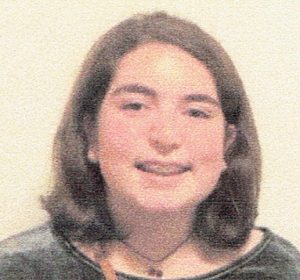 Annie Hachtel as his selected sister. 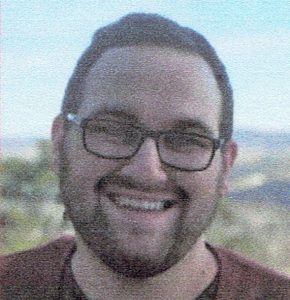 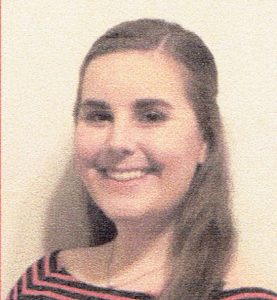 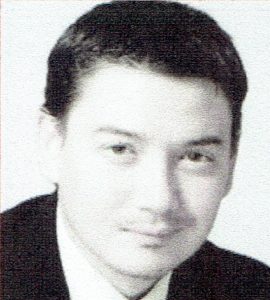 Aaron Webster is the Chief Elder and 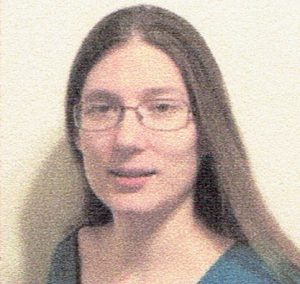 Margaret Martin is one of the aging members of the community. The troupe has the imposing task of having to rein in every actors’ instinct to emote, in order to portray this Orwellian environ, which has more in common with 1984 than you might expect in a child’s story. 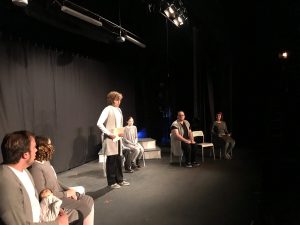 The props are minimalistic as in Our Town with chairs and tables and a sled being brought on and off as the needs be. The mood is very reminiscent of Shirley Jackson’s The Lottery with an air of over-supervised gloom hanging over the story. 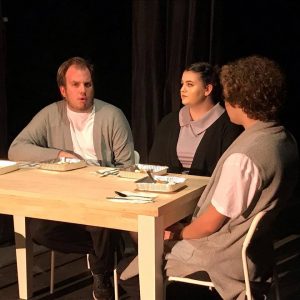 The clothes are gray and unadorned, the furniture is drab and featureless, even the books are (at first) without color. 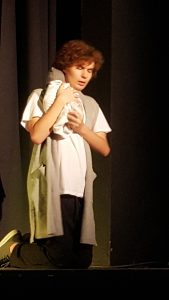 A play which includes veiled topics of euthanasia, failed tries at utopian societies, and Free Will is strong fare for a story aimed at a youth demographic, but The Giver playing February 8 – 18, 2019 at ACTS Theatre, will lend (see what I did there?) itself to spirited conversation in the debate about the cost of relinquishing one’s Free Will in the name of what appears to be the Ultimate Nanny State.

So, the moral might suggest, when thinking about the possibilities of a world without conflict or pain, without discord or obstacles to overcome ….. be careful what you wish for. 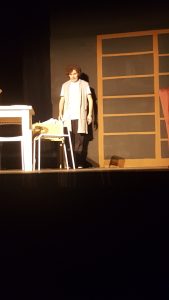