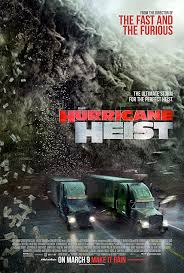 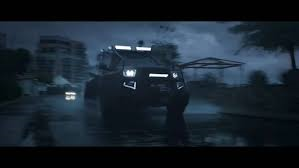 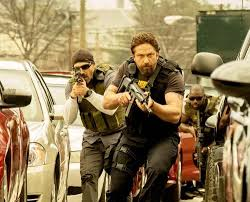 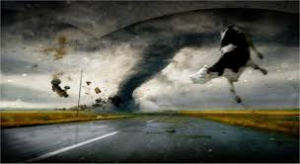 Some language and a lot of violence – most of it natural disaster – would bump this up to an older teen minimum, but there is no sexual content, blasphemy or nudity.

Will (Toby Kebbell from Kong: Skull Island as both one of the soldiers AND Kong, and Masada in the recent Ben Hur), a meterologist in Alabama and 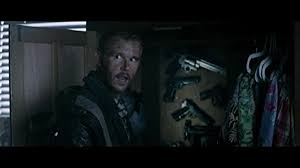 Breeze (Ryan Kwanten) an ex-Marine shared a childhood trauma with a hurricane. Now living on the coast they must join forces with a Treasury agent, 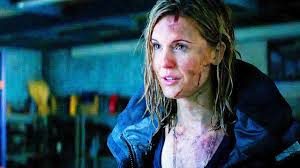 Casey (Maggie Grace – Liam Neeson's daughter in all the Taken movies, the doomed vampire in Twilight: Breaking Dawn and a damsel in distress in the sci fi thriller Lockout) to stop a team of

ambitious thieves endeavoring to steal $600 million worth of used bills from a coastal mint facility in a sleepy Alabama town just as a Cat 5 hurricane hits. Cut off from the outside and virtually alone the three take on an entire well planned crew of professional thieves and corrupted law enforcemant agents.

Each plot line alone – the heist and the hurricane – would make an interesting story. 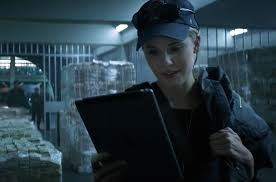 Combined it is a lot of fun. Creativity, after all, is not inventing anything genuinely new.

There is really nothing new under the Sun. Creativity is taking two or more existing things and putting them together in a new and creative way.

Kebbell and Kwanten do reasonably respectful justice to the Southern Alabama accents despite being from England and Australia, respectively. 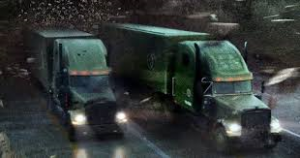 characters play cat and mouse with each other through the town, dodging flying cars and the storm surge. 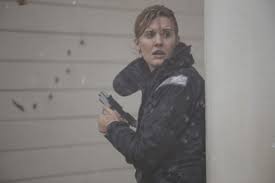 This is just a good old fashioned shoot 'em up bang bang against a backdrop of one of the most convincing looking hurricanes I have seen since — well since our family lived through one.

Seguing to a personal note, I grew up in New Orleans. My Dad was a member of the C.A.P., (Civil Air Patrol), had a ham radio and couldn't wait for hurricane season to begin. 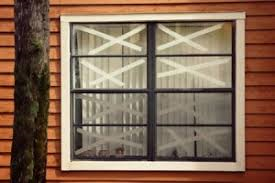 Every year we would put masking tape on the windows at the alert of a coming storm. It was almost like seasonal decorations. Christmas season you bought presents and put up a tree. Easter season you would buy chocolate bunnies and put out baskets of candy. Hurricane season you stocked up on batteries and taped up your windows. The tape not only didn't ever do a lick of good at either scaring away hurricanes or protecting your windows, but it was a bear to get off after it had partially melted in the summer heat, usually requiring a straight razor, and a considerable amount of elbow grease. 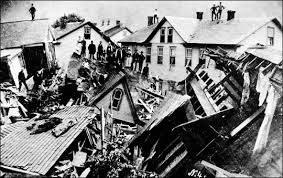 In 1965 our family  stayed through Betsy. Because of my Dad's foresight and planning, we lived on the highest ridge in Metairie in a brick house as hurricane proof as our Dad could build it. Betsy huffed and puffed but didn't get anywhere. Our Dad was an electrical engineer and had our house and two neighbors hooked up to a generator.  I remember our Dad using his ham radio to contact the authorities as a laison for the community. I also remember eating mustard sandwiches because that's all that was left in the kitchen after the electricity went out and the grocery store was delayed in opening. I remembered it being quite fun and exciting – except for that short period in which our dog had to do her business outside and I was petrified she would be blown away. 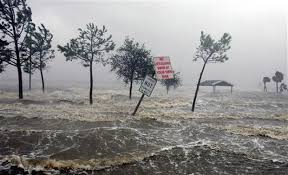 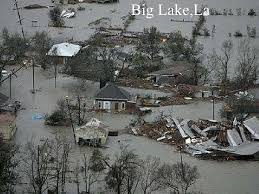 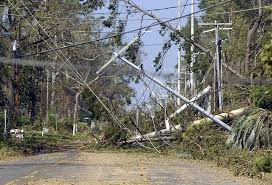 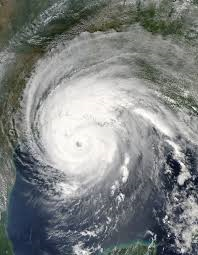 In 2005 our family survived Rita. By this time the gravity of such a storm had sunk in and I was terrified. However, as there were five MILLION people on the few roads north, east and west ahead of the storm, from Houston to New Orleans, we wisely, as it turned out, decided it was safer to stay put. Lake Charles was familiar territory, my husband and I  both had many hurricane seasons of experience under our belts and determined it was better to hunker down there than risk our six children, dog, two cats and household valuables to the uncertainties of an unfamiliar highway full of panicked people on a stretch of geography with unreliable resources and possibly no where to stay at the end. While everything worked out fine I was left with far more respect for and fear of hurricanes than I had as a infinitely more naive six year old child.

I say all this to note that the scenes of voracious storm fury as it literally eats the town were extremely realistic and had me far more frightened of the hurricane than of the two dozen bad guys with machine guns and an impatient attitude. I discovered I had gotten so tense during the movie that I felt slightly ill for a couple of hours afterwards.

Hurricane Heist was an exciting and entertaining adventure and worth the price of admission…….But I'm really glad hurricane season is still a few months away. 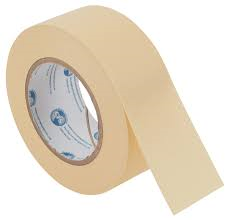