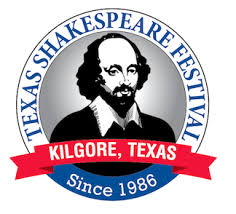 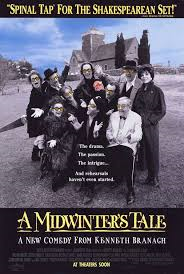 In Kenneth Branagh's brilliant comedy A Midwinter's Tale, about a disparate group of actors trying to put on Hamlet during the Christmas season in a very short period of time,

Joe Harper pep talks to his discouraged cast: "In Shakespeare's theater, a six week season would have produced 35 performances of 17 different plays including, at times, four world premieres."

Well, theTexas Shakespeare Festival, outdoes even the Bard in their 33rd season, managing the Herculean task of 47 performances of six plays in a scant four and one-half weeks, plus accomodating a guest company from China who does a 7th one-night-only show. 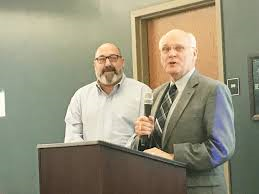 Graciously hosted by Raymond Caldwell, the Founder and Artistic Director, and John Dodd, the Managing Director, the TSF company started June 28 and closes July 29. They give nine performances each of two different Shakespearean plays, and three other classics, plus seven showings of a new children's show. 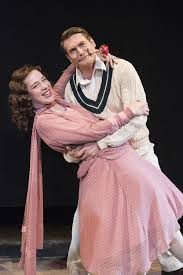 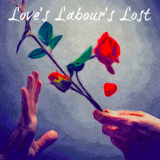 Love's Labour's Lost about a King and three of his friends who forswear women for 3 years just before political circumstances require they meet with the lovely princess of France and her three equally lovely attendants. 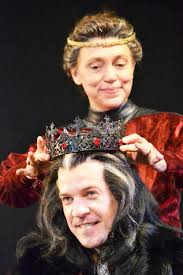 They also did the rarely seen Shakespeare play 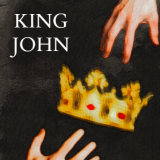 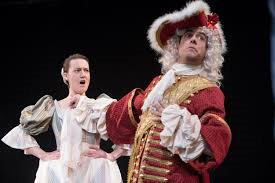 The other classics were Moliere's 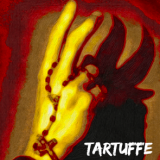 Tartuffe, a comedy exposing the hazards of entertaining hypocricy, and 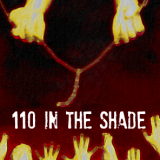 , the musical version of the old classic serio-comic The Rain Maker, 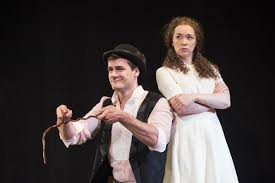 about a man who comes to a drought stricken town promising to change the weather, only to change the dynamics of the townspeople instead. 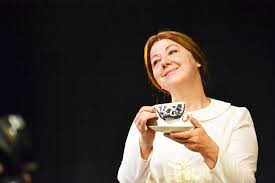 They also did four performances of 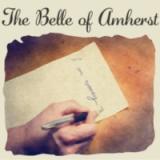 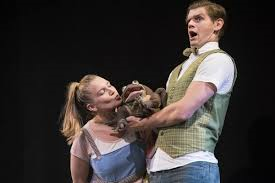 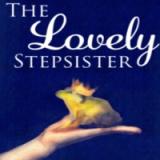 While only the four major plays are left and then only this weekend, 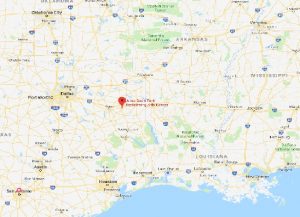 it is worth noting that the TSF is well worth the distance you might have to travel to get to this small, friendly, spotlessly clean, theater-geared and devoted Texas town. The food in the restaurants is varied and great, the hotels comfortable, plentiful and inexpensive. If you want to combine a theater vacation with an outdoorsy flavor you can also rent a cabin in nearby Tyler.

The theater, itself, has stadium seating where there is no bad view.

The crew and staff at the Ann Dean Turk Center, where the festival resides, are extremely accomodating, resourceful, and very attentive to all the patrons' needs. Ice cream, snacks and coffee are available before the show and during intermission. The gift shop is small, quaint and stuffed with wonderful, high-quality memorabilia at reasonable prices. Blankets are provided for the more easily chilled visitors as the powerful air conditioning keeps the Texas summer heat forcefully at bay.

Along with the plays, the festival also features: live orchestral music, a talent showcase of the actors' musical and varied gifts, 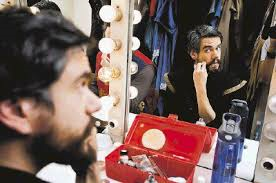 backstage tours, "open change-overs" where a docent explains the balletic process as the crew can transform the entire set from from a small country town to an 18th century parlor in under 90 minutes, panel discussions and more.

And if you want to audition – COME ONE COME ALL – as they make the rounds starting in the not too distant future, constantly looking forward to always making the next season better than the one before. You can come audition in person, catch the scouts as they tour the country or submit a video and resume. Get the details from their website: Texas Shakespeare Festival auditions.

I was privileged to be granted an interview with Briana (Bri) Thomas who played: a singing Jaquenetta in Love's Labour's Lost, Mariane, the put upon daughter of the foolish Orgon in Tartuffe, and the delightfully perky gal Snookie in 110 in the Shade. Her parents and grandparents came to celebrate and encourage her as she made her exciting and talented debut with the TSF. The beautiful and delightful Ms. Thomas graciously agreed to allow me to record our talk. Please enjoy the videos below.

So wherever you are coming from, it is worth the trip to attend the TEXAS SHAKESPEARE FESTIVAL – and if not this year, clear your calendars to attend the 34th season starting in June 2019.